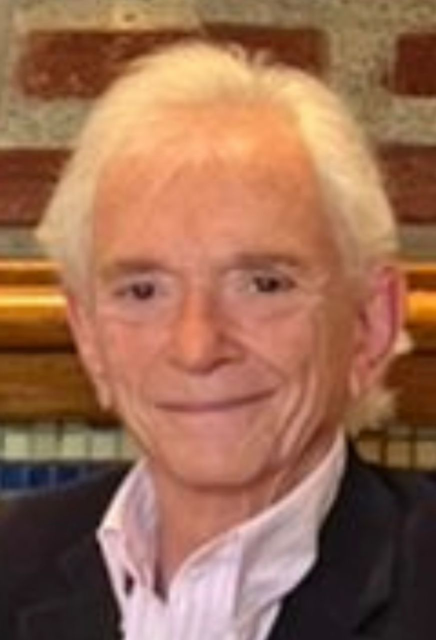 To the Chairman of ExxonMobil

Respected Mr. Darren Woods, Chairman of the Board of Directors, and CEO, of ExxonMobil Corporation. Today, November 8, 2022, I am writing to inform you and the directors of that corporation that the of will prevail in the lawsuit that the Cooperative Republic of Guyana introduced against it in the International Court of Justice (ICJ), regarding the ownership of the territory and its maritime area.

In 2018, sought to attain the declaration of validity of the 1899 Arbitration Award (AA) that granted said territory to the United Kingdom of Great Britain and Northern Ireland ().

I am not a fortune teller, Mr. Woods; but I know the law, and, in this case, the ICJ being made up of honest judges, icons of their countries' pride, I affirm that the lawsuit will be won by .

The Essequibo and its of coastline, from the mouth of the Essequibo River to Punta de Playa, as well as the maritime area located to the north of said territory —granted to you by Guyana, in concession for the exploitation of hydrocarbons (Stabroek) — are the subject of a judicial litigation since 2018; which means that the ownership of said territory is under discussion; and that it is for the ICJ to determine who is the owner.

The intense diplomatic dispute began at the UN in 1962, with a claim by . The legal controversy began in 1966, when the Geneva Agreement (GA) was signed by the , and , agreeing to review the AA, due to 's claim that the AA is “null and void”.

ExxonMobil requested and accepted concessions in areas of which  cannot dispose; because their ownership (sovereignty) is in dispute, and the subject of litigation.

Considering what ExxonMobil spends —exploration and exploitation of hydrocarbons; costs of 's lawyers; publicity campaign to position as the owner of the territory, etc.—  I assume that you, the board of directors and the shareholders, are confident that will prevail in the lawsuit. I can assure you that this premise, more than risky, is wrong; because the lawsuit, I repeat, will be won by .

I don't know whether you realize that it is impossible for the ICJ to rule in favor of . Allow me to explain why:

1) The AA that awarded the Essequibo to the UK is absolutely null and void: a) owing to it being totally unsubstantiated; b) owing to abuse by the referees; and c) owing to procedural fraud by the referees, in combination with the UK. For the arbitrators it was impossible to substantiate the AA, because there was no way to agree with the .

2)  (in its Instituting Proceedings) only invokes a right that does not exist, because the jurisprudence of the Honduras-Nicaragua case is not applicable to the Guyana-Venezuela case. lied to the ICJ by stating that the cases are similar, when in truth they are not; among other reasons, because in the case of there exists the GA. There is no legal formula, Mr. Woods, to establish an “acquiescence” or “Estoppel” against , because the GA implicitly extinguished the right to a claim regarding the attitude or acquiescence of ; because the GA was agreed, precisely, to determine if the AA is null or valid; a matter for the ICJ to decide.

3)  falsified the facts, because it is not true that from 1899 to 1966 ('s independence) the and believed that the case was resolved, and considered that the controversy had ended. It is not true that, between 1899 and 1962,  repeatedly expressed its unconditional acceptance of the validity of the AA. Venezuela protested continuously from the moment it was made aware of the unfortunate award; it never accepted it; to the point, that, in 1899, its agent before the arbitral tribunal, JM Rojas, described the ruling as "ridiculous and manifest injustice"; and Ignacio Andrade, president of Venezuela, affirmed that “the award had restored to Venezuela only a part of that of its territory that had been usurped”.  conceals in its claim that the GA defined the dispute, set its limits, and specified the means to reject the validity of the AA. Guyana, through lies, intends to demonstrate a status of acquiescence of Venezuela; for which purpose Guyana affirms in the lawsuit that it was in 1962 when Venezuela changed its position, seeking to attain that the ICJ look at the behavior of Venezuela as it looked at that of Nicaragua; alleging that, for several years, Venezuela did not object to the Award of the King of Spain. There is no evidence whatsoever to justify that the Venezuelan rejection of the AA was a delayed one, since the truth is that Venezuela brought up the evidence that caused the British to approve the Geneva Agreement!, including Severo Mallet-Prevost's complaint.

Boldness is essential to business success; but there are legal, ethical and moral limits, so as not to incur savagery. Respect for the law is a course that bears good fruit and allows companies to weather storms and emerge strong therefrom.  Scholars say, Mr. Woods, that the world is dying and that it is imperative to return to the age of enlightenment. Do not forget the wise words of Pope Benedict XVI:

“That which remains after suppressing the truth is only a simple decision of ours and, therefore, arbitrary. If man does not acknowlege the truth, he degrades himself; if things are only the result of a particular or collective decision, man degrades himself”.

Please, Mr. Woods, do not forget this: "For we can do nothing against the truth; but for the truth."